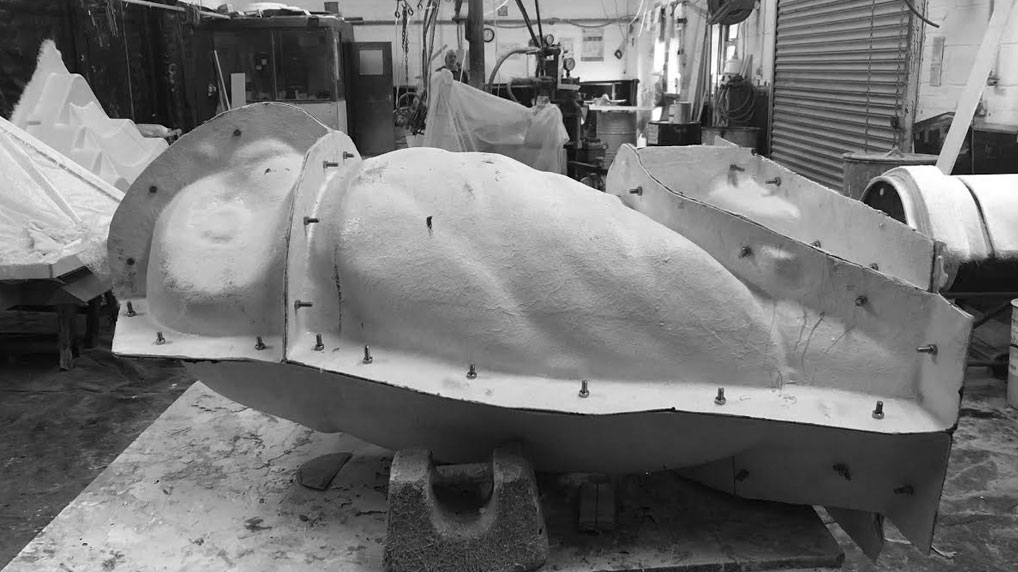 Minerva’s Owls of Bath is the latest in several high-profile sculpture trails in the South West, which have driven strong economic impact in the last decade; King Bladud’s Pigs captivated Bath residents and visitors in 2008 attracting hundreds of thousands of people to the city. 16,000 fans visited the auction preview weekend and the event raised £200,000 for the Two Tunnels Greenway. Two years later, the Lions of Bath generated similarly impressive footfall figures and charitable donations.

The Minerva Owls project aims to provide a raft of benefits for Bath including boosts to tourism and overnight stays, as well as increased footfall around quieter parts of the city. It also aims to provide free, interactive activities for residents, bring colour and fun to the city and generate a feeling of local pride in the city.

The project is now calling for businesses or organisations to sponsor the large 1.1m tall owls, which will be decorated by experienced artists to a design of their choosing. The ‘parliament’ of owls will take up their perches across Bath and the surrounding region in late June until early September. Sponsors will enjoy nine months of publicity and awareness plus excellent staff and customer engagement throughout the campaign, from the launch in February through to the charity auction in October. Owl sponsorship can be shared between several business or groups of traders.

Allison Herbert, General Manager at Bath BID explained the organisation’s involvement: “The BID is keen to support and promote initiatives which encourage footfall for our levy payers, particularly where there is an opportunity to create interest across all areas of the city centre. We are proud to be gold sponsors of the Minerva Owls and have had an enthusiastic early response from our businesses who are keen to get involved. The Minerva Owls Project is a great opportunity to bring a creative celebration of Bath and its Roman history onto the city’s streets where the sculptures can be enjoyed by businesses, visitors and residents of all ages.”

The project takes its inspiration from the Roman Goddess Minerva, to whom the Roman Baths Temple was dedicated in the 1st century AD, and whose animal symbol was the Owl of wisdom. The
event also marks the 10th anniversary of the King Bladud’s Pigs project, which took place in Bath in 2008.

Businesses, community groups, individuals and schools interested in sponsoring an Owl or Owlet are asked to get in touch as soon as possible as sculpture numbers are limited. ‘Early bird’ sponsorship rates are available until 5th March. Talented regional artists are invited to submit owl design ideas by 1st March for the chance to be selected as one of the official Owl artists. 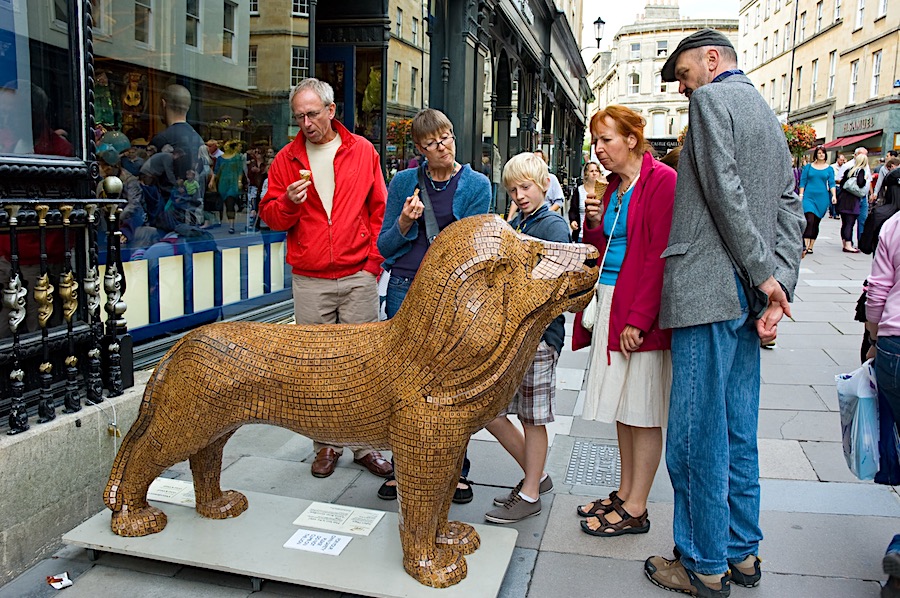 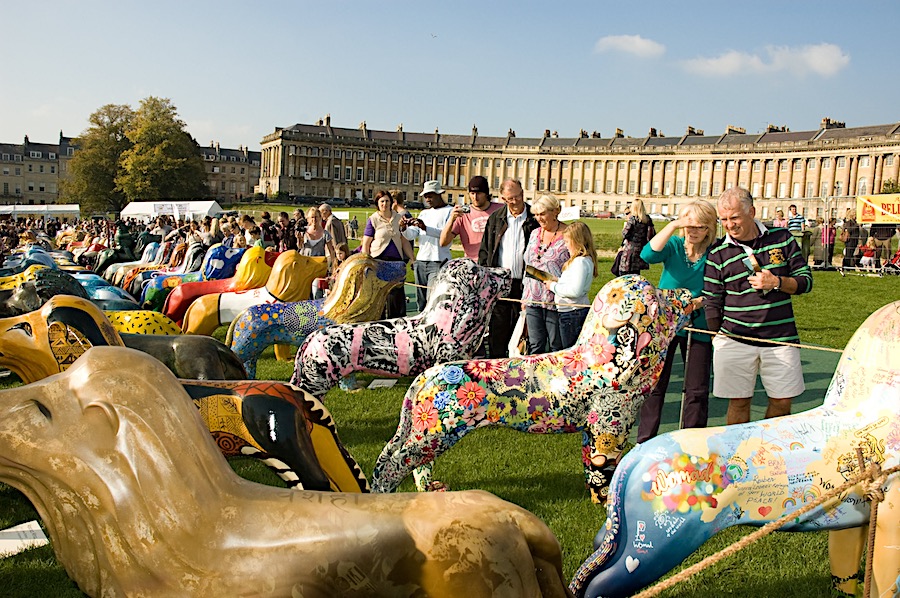 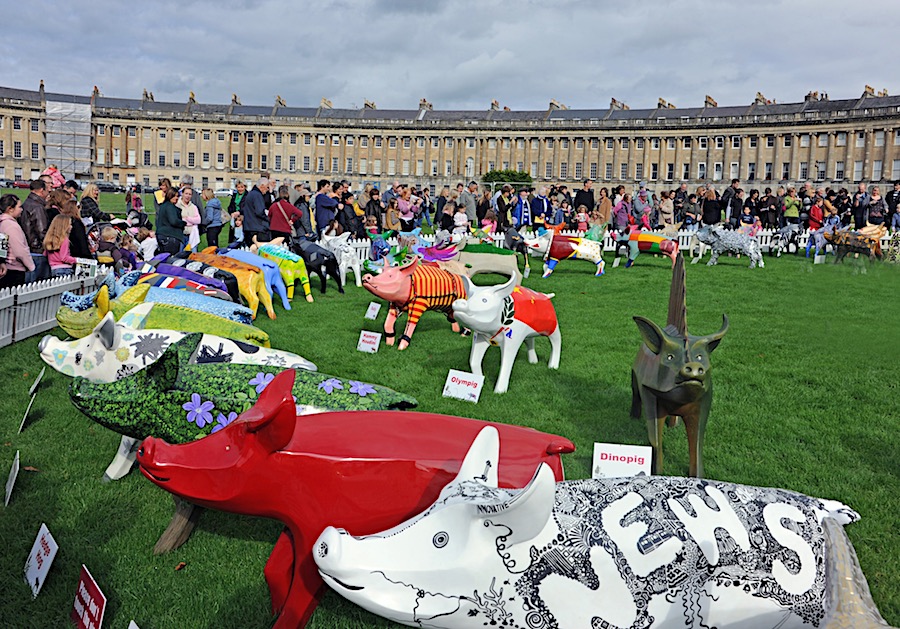