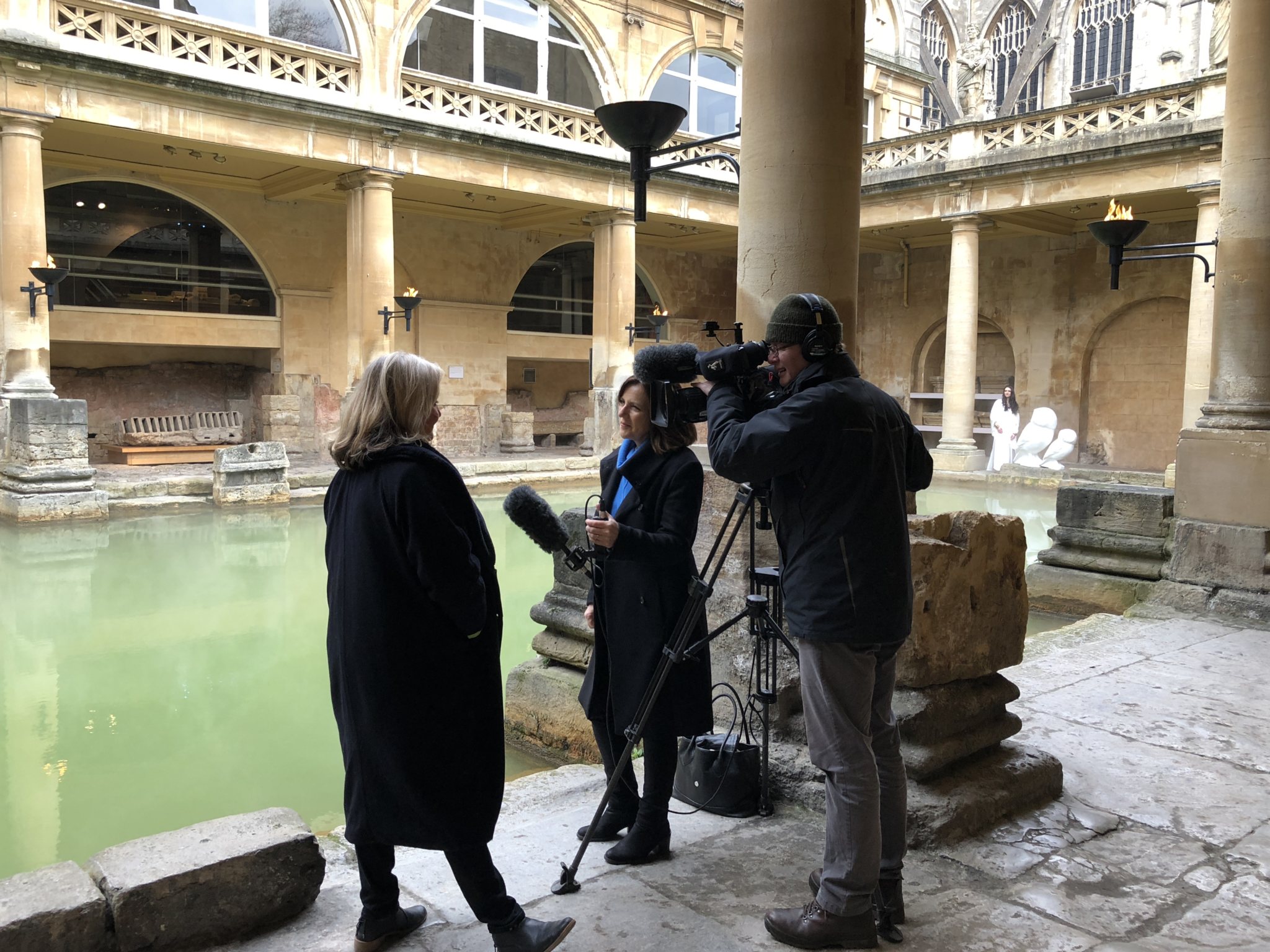 We were delighted to be joined at this week’s launch of the Minerva’s Owls of Bath sculpture trail by the BBC’s aptly named reporter and presenter, Ali Vowles.

After BBC Bristol had revealed Owls as the choice for this year’s sculpture trail live on Emma Britten’s show in the morning, Ali followed up with a series of news reports and interviews broadcast throughout the day across BBC Bristol, BBC Somerset and BBC Wiltshire.

Her main TV report was then broadcast on BBC Points West in the evening, where she signed off in style as ‘Owly Vowles at the Roman Baths for BBC Points West’! 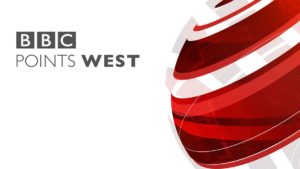